Whale Decomposition: The Lifecycle Of A Cetacean Carcass 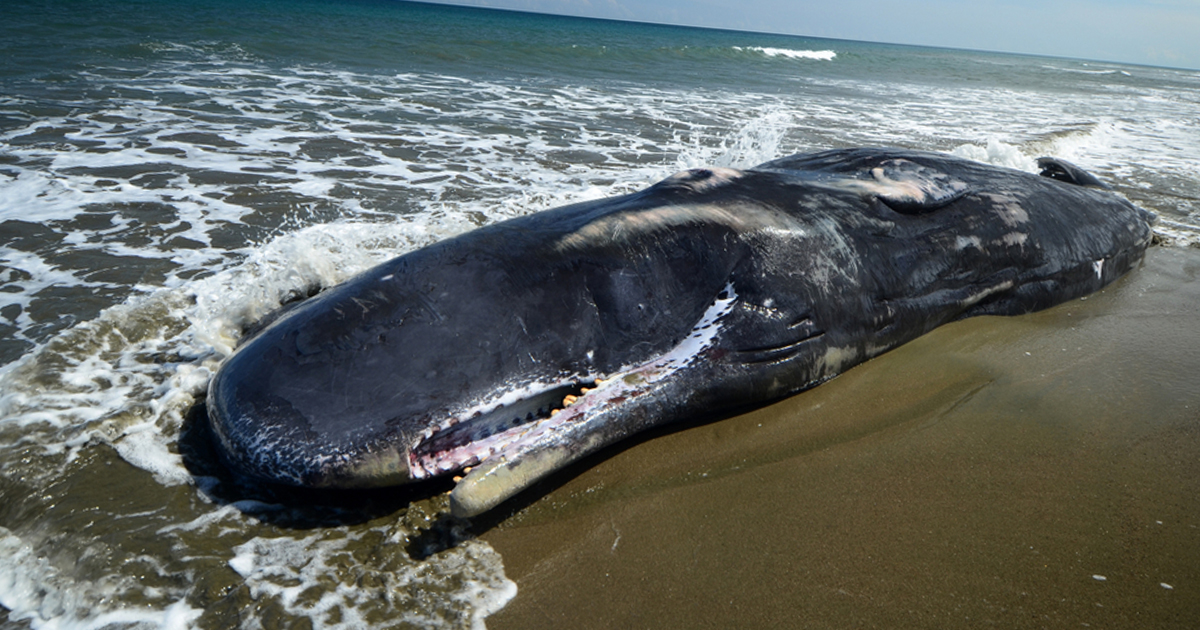 While the death of a whale can be a sad sign of polluted waters, food scarcity, or human violence, the gargantuan bodies left behind by these majestic creatures can create a hotbed for life, even as they decompose.

Whales can die in a number of ways, many of which are not well observed by science. Some whales get sick and become too weak to keep returning to the surface for air and drown, while others might beach themselves on a nearby coast in distress. Either way, the decomposition process starts immediately. 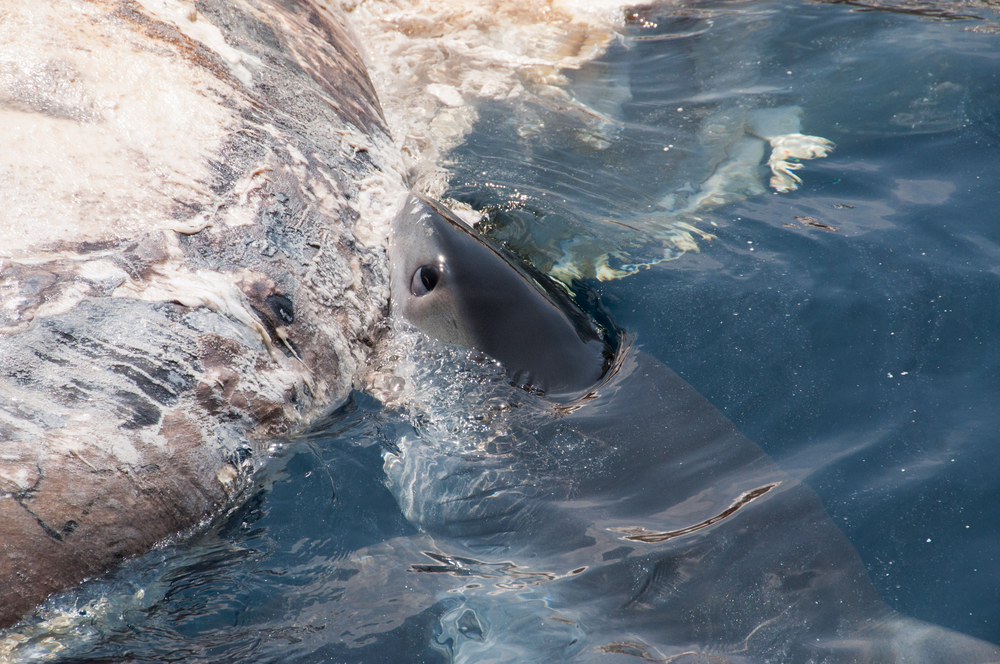 Bacteria in their guts often produces gas that bloats their bodies and causes them to float. Sharks and other carnivorous fish get first dibs on recycling the whale’s body, taking what pieces of flesh, muscle, and blubber they can. Some of these floating whales end up deposited on the shoreline, where land-bound creatures are gifted a unique, but bountiful feast. 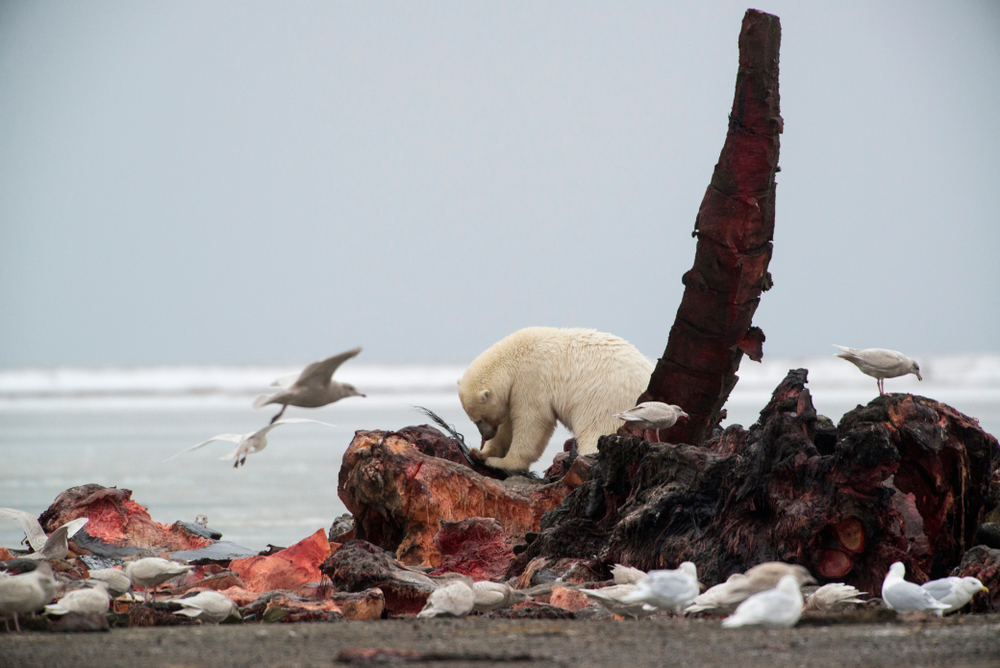 A whale that sinks to the seafloor as its gassy interior bursts or slowly deflates becomes a unique habitat for bottom-feeding fish and crustaceans. Some fish and sharks are actually believed to thrive specifically on whale corpses, while the flesh, once again, is the prime target for shrimp, eels, and crabs. Sometimes called a whale fall, carcasses that end up in the deep depths of the ocean’s abyss are an important transmission vector for nutrients to an otherwise static part of the ocean. 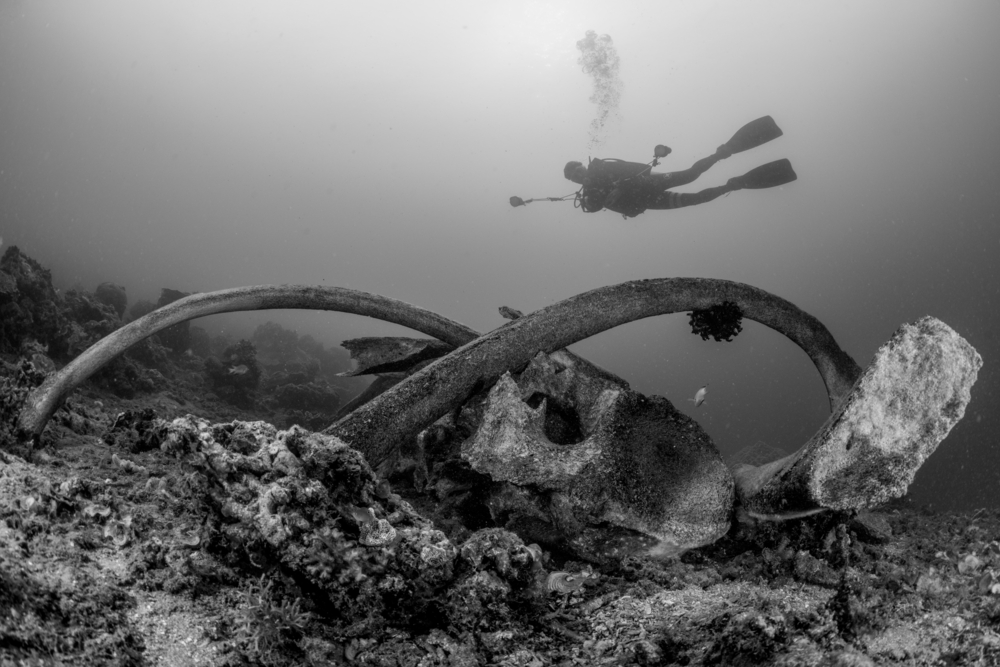 When a 60,000-pound gray whale lands 6,500 feet below the surface of the ocean, it makes an impact. Over the course of months, the soft tissue is completely eaten away. The detritus and material of the whale don’t just provide direct sustenance, however. The nutrients that make it into the soil give rise to plant life and bacterial mats, that in turn are a new food source for the whole biological community. 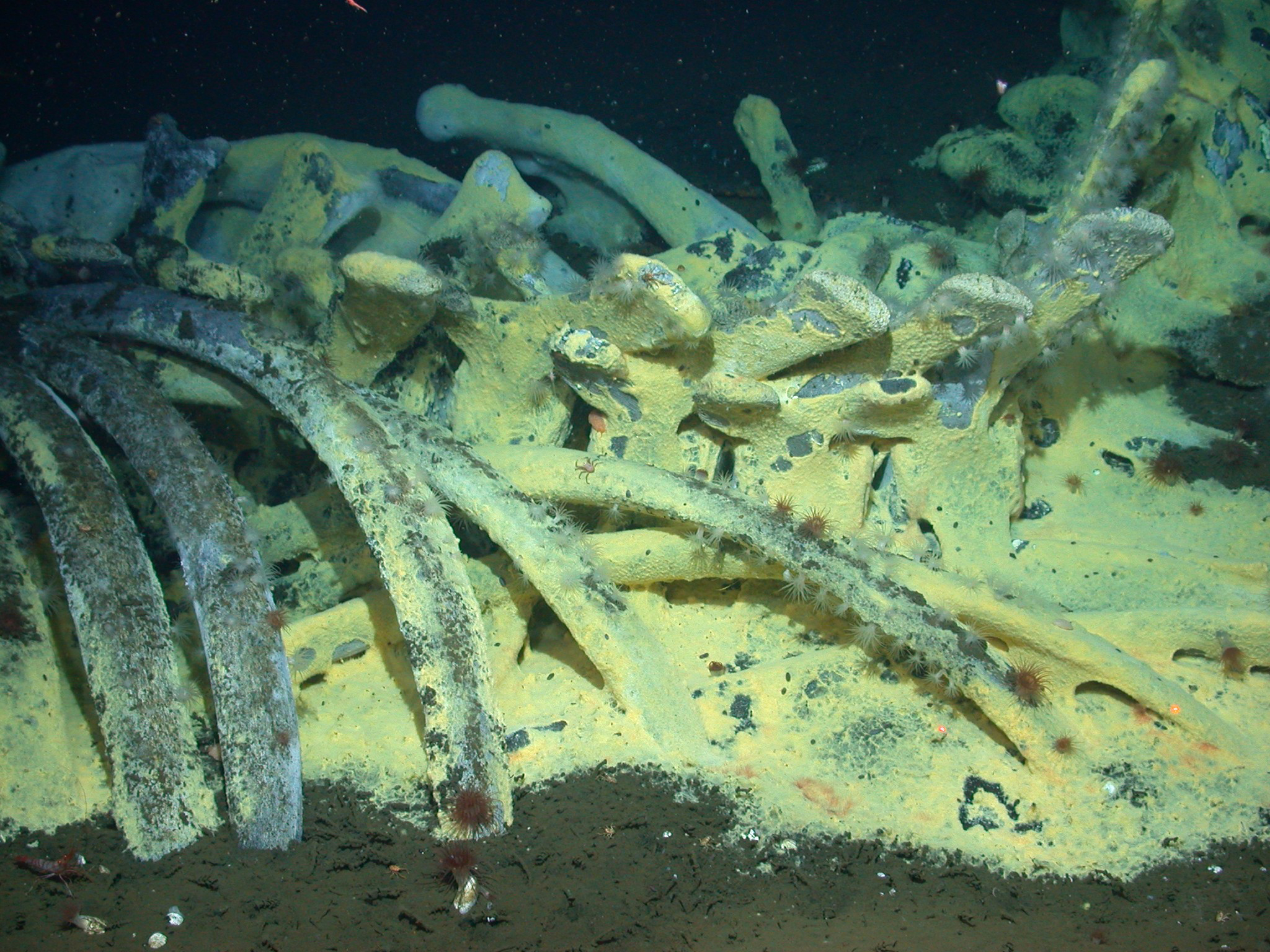 Even the remaining skeleton can become a basis for colonization, with microorganisms living off the chemical reaction of its decomposition. Anemones specific to whale falls, as well as unique bone-eating zombie worms, make the rotting carcass home. These organisms can be supported for 10 years from a single whale carcass.

Whales that don’t reach as deep a resting place can last even longer, as the microbes that break down their bones may not be present. Whale skeletons recovered on land have showcased equally long-lasting effects. A whale carcass taken off the bow of an oil tanker in Massachusetts was reduced to a skeleton and hung in the New Bedford Whaling Museum. The bones of the whale oozed oil—whale oil, unrelated to the tanker—for over 15 years, a demonstration of the longevity of the carcasses biological resources. 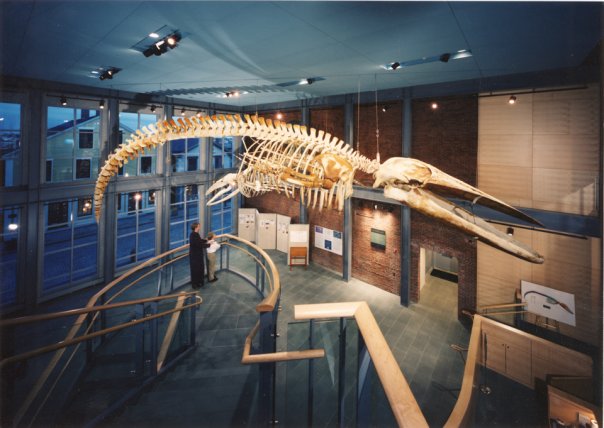 Along the Oregon coast this year, whales have been washing up in record numbers. Fishery officials believe the cause is that the whales’ food has been largely driven south by warming waters. The deaths have meant their shores are inundated with whale carcasses without many optimal places for decomposition. The National Oceanic and Atmospheric Administration had to resort to asking for people to volunteer their backyards for the whales to decompose in. Though the smell might be unbearable, some biologists are excited to see these land decompositions themselves, in real time. 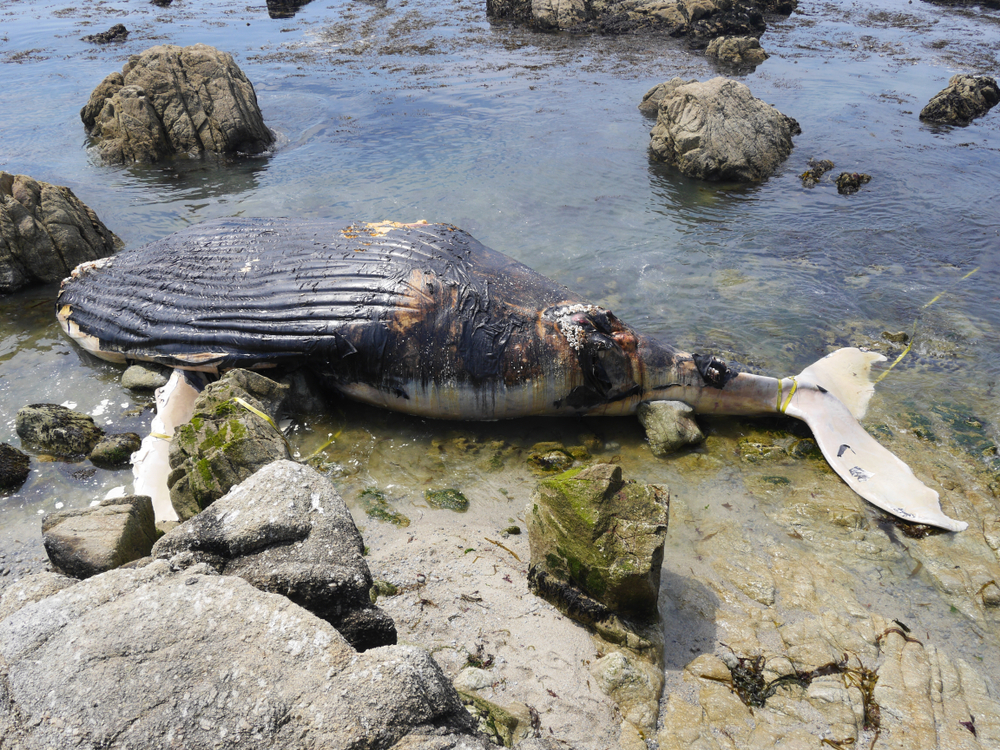 Source: Whale Decomposition: The Lifecycle Of A Cetacean Carcass