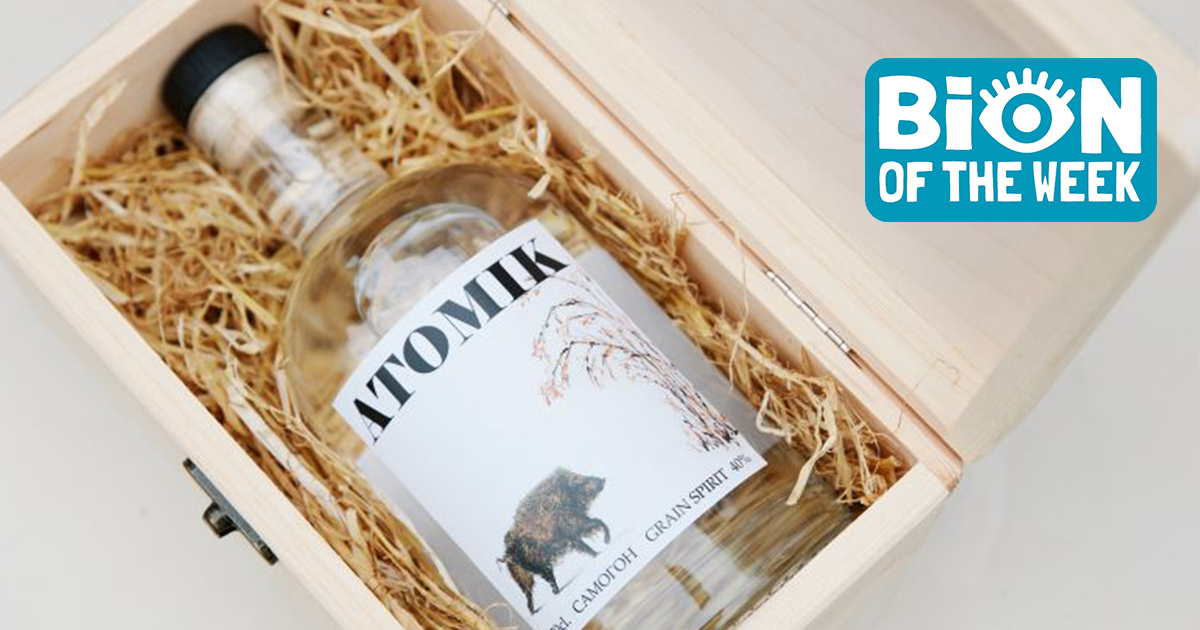 [August 4-10th, 2019] Vodka from the Chernobyl Exclusion Zone, hoverboarding the English Channel, a robotic tail, and the rest of the week’s weird new from Ripley’s Believe It or Not!

Teams of collaborating scientists from the UK and Ukraine have teamed up to produce vodka distilled using radioactive grain from the Chernobyl Exclusion Zone. Even now, 33 years after the nuclear disaster, areas around Chernobyl remain dangerously radioactive. Calling their creation Atomik vodka, they assure buyers it’s completely safe to drink. 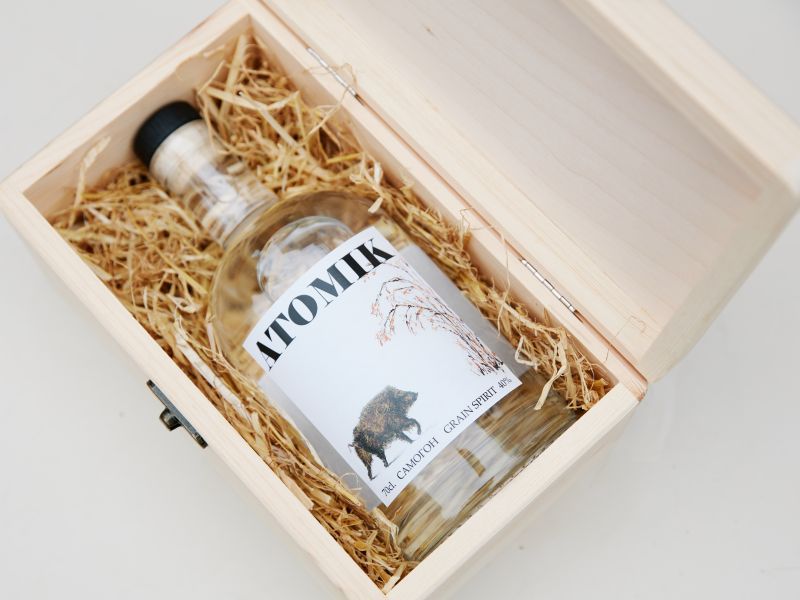 Franky Zapata gained recent attention for making his own self-designed hoverboard. Unlike the ones from the Back to the Future franchise, Zapta’s board is jet-powered and capable of flying 65 feet in the air. To demonstrate the usefulness of his design, he successfully crossed the English Channel. Capable of reaching speeds of 110 miles-per-hour, the trip took a short 20 minutes with a small stop for fuel in the middle.

Don’t Stop Until You Drop 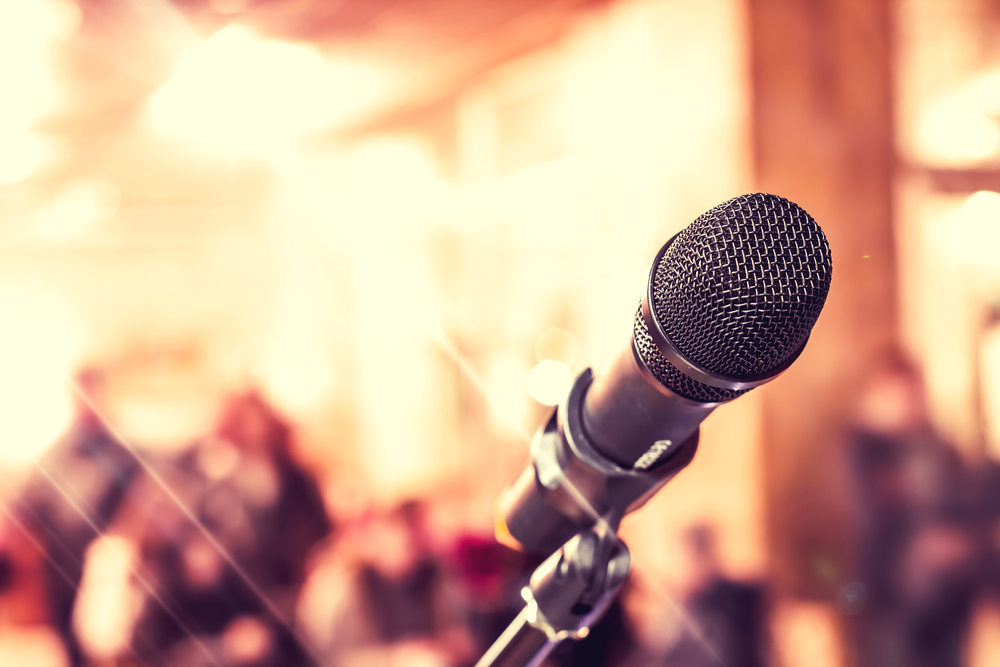 While some might think this is just another case of a robot taking a person’s job, researchers in Scotland who developed an artificial tongue say it can outperform its human counterparts. These robotic taste buds are programmed to taste whisky. Developers hope it will cut down on counterfeiting in the industry, without getting drunk tasting all the alcohol. 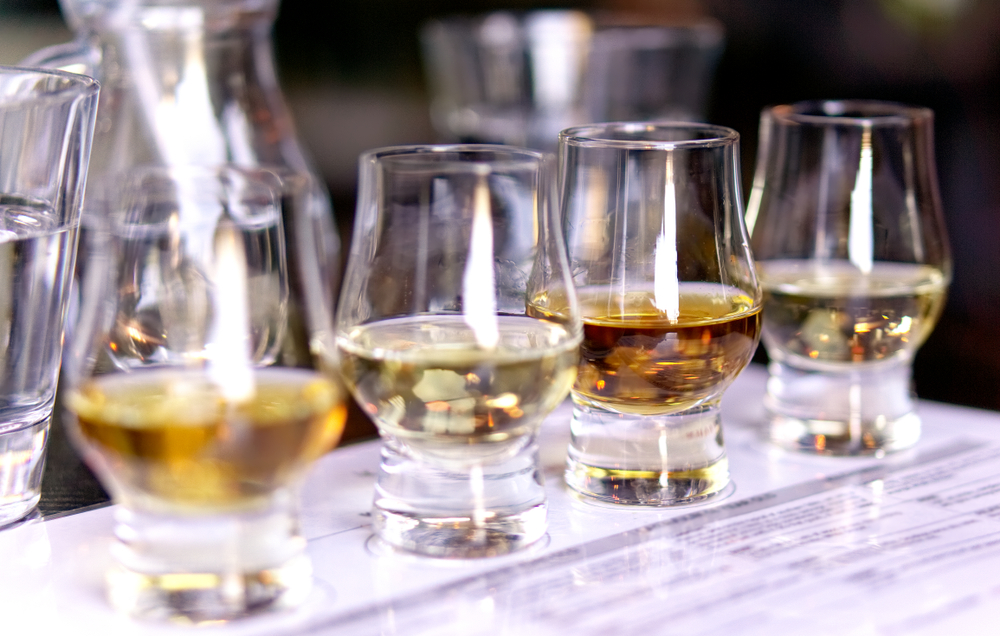 Called the “Arque,” scientists have moved to what just might be the hot new wearable. Described as an artificial bio-mimicry tail, this interlocking series of plastic vertebrae is meant to improve human balance much the same way a tail does for arboreal monkeys. The tail can be shortened or lengthened depending on the size of the wearer, and the company hopes it will someday be used to help workers lift and balance heavy loads.